Born and raised in South Louisiana, Dawn and Hoyt met in 1985. After graduating from Jennings High School, they moved to the Alexandria, LA area and both attended Louisiana College. They married in 1990, raised two children, Kaitlyn & Logan and owned several successful businesses.

In 2017, they decided the time had come to start a new chapter. Having family owned crawfish farms, Hoyt decided to start bringing live crawfish to DFW, and they moved to Frisco, TX. They quickly realized that there were a large number of Louisiana natives living in the area that were hungry for more than just crawfish….. So Dawn and Hoyt decided to bring a taste of Louisiana(home) to Frisco. With their own vision, along with friends and family recipes….. MudBugs Bar & Grill was born. 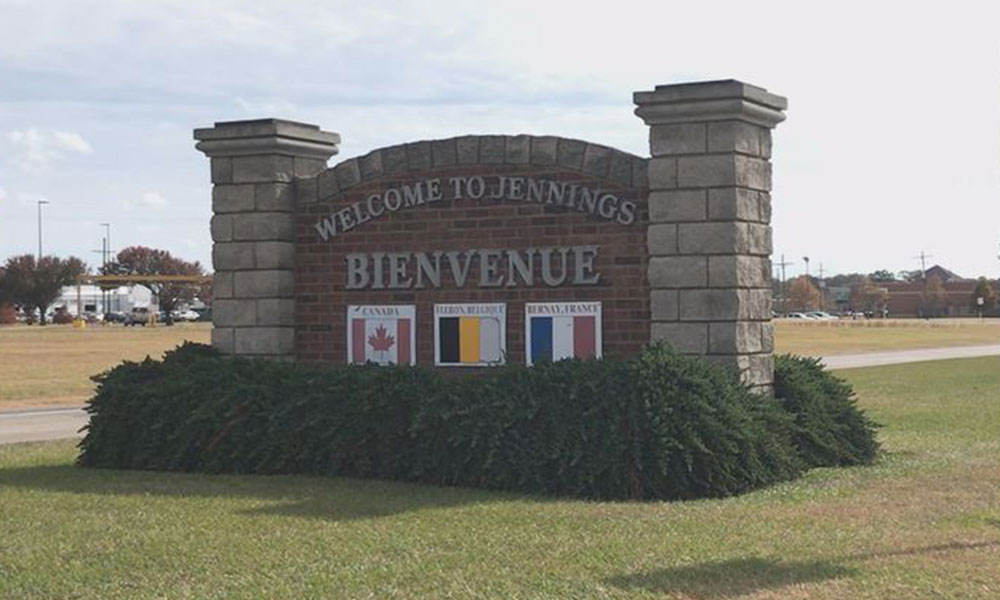 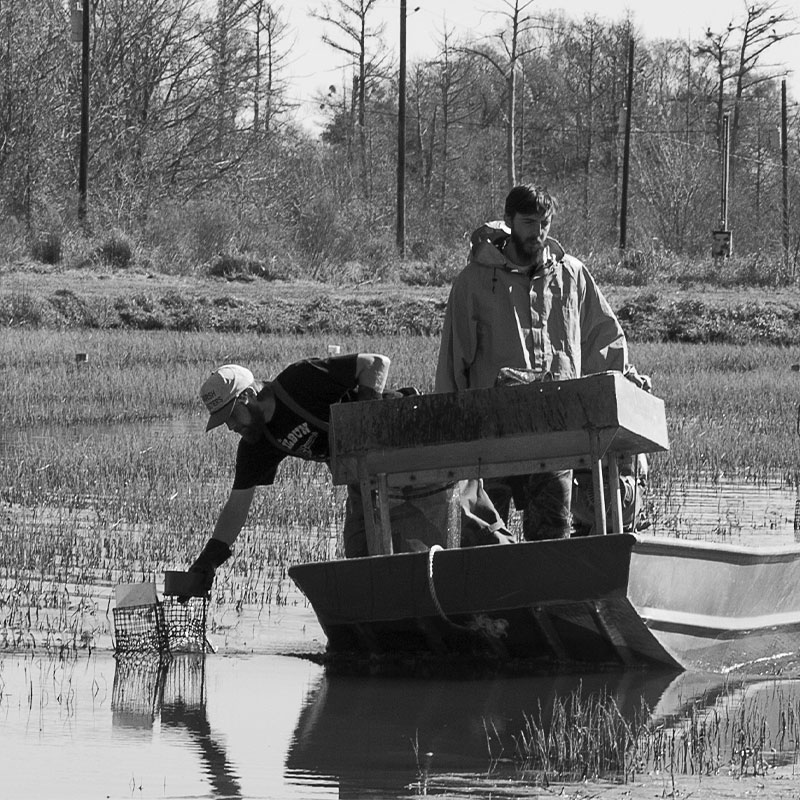 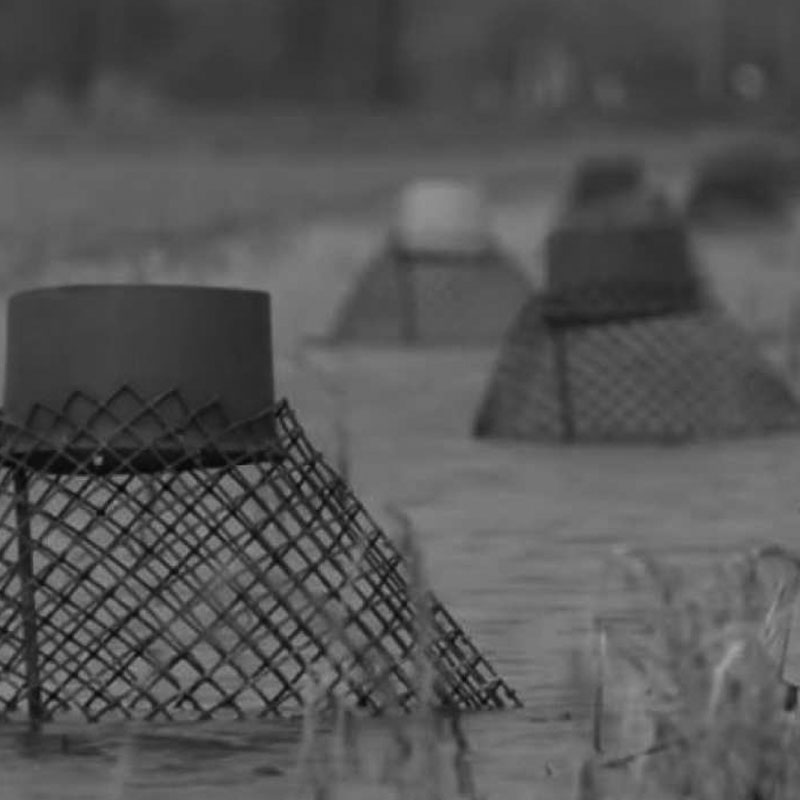 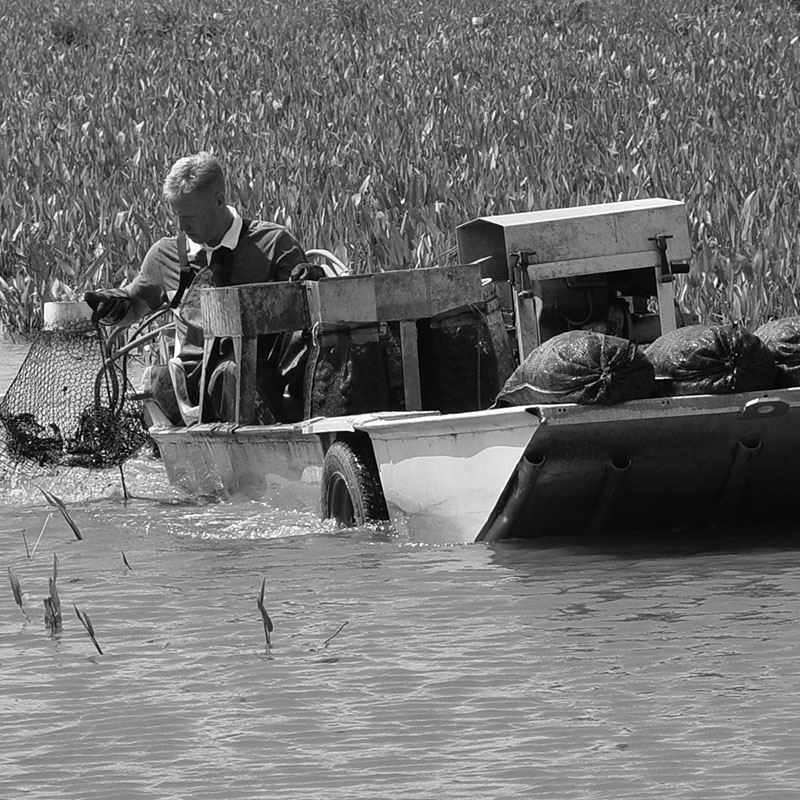 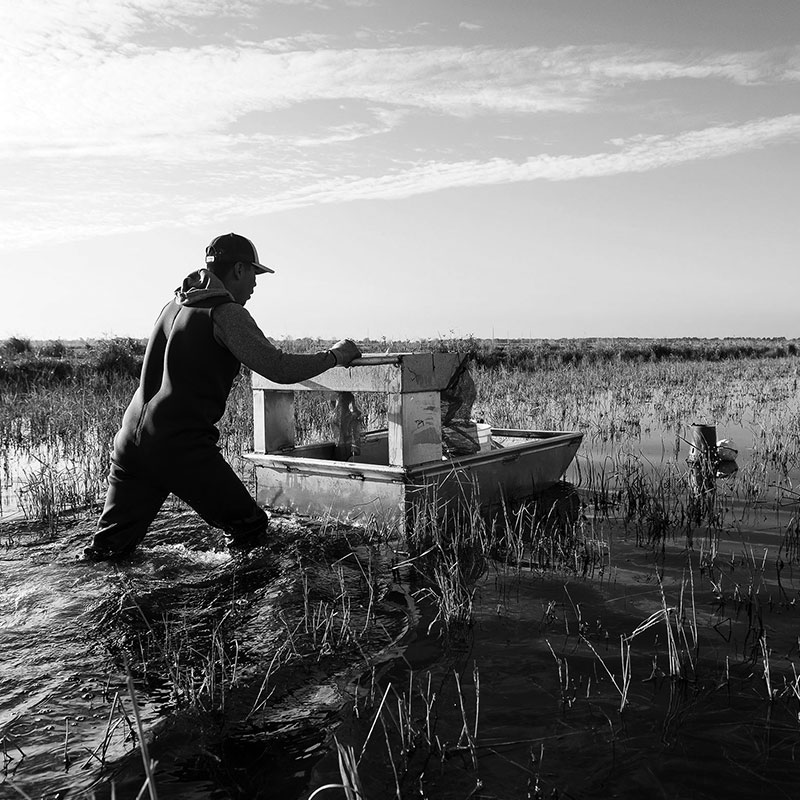